Frequently, both public and community-based systems of care fall short in their efforts to provide responsive opportunities and resources to those most involved with and affected by urban gun violence. Because those who are suspected of gun crimes in urban communities have often already been failed by the available systems of care, those who need the services most are least likely to trust the systems that provide them. ² 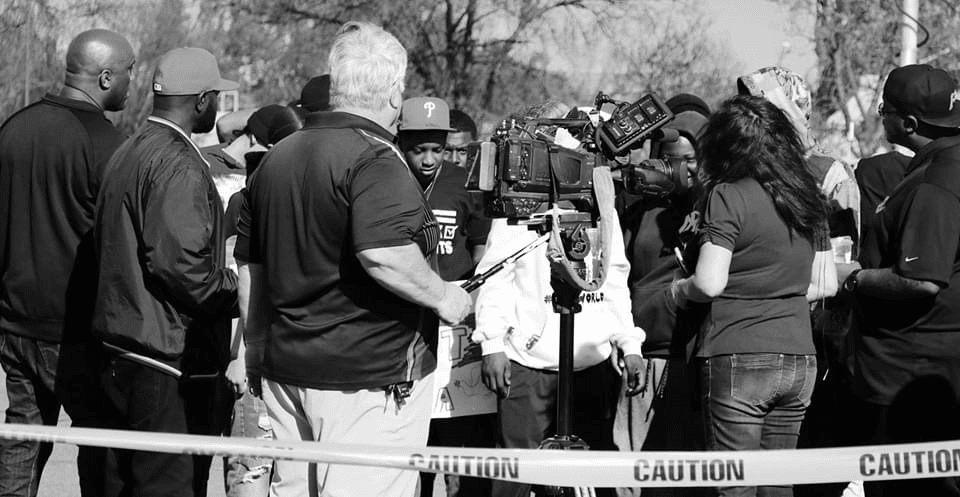 Approximate average cost to tax payers for a single gun homicide in Stockton. ³

The number of gun homicides in Stockton in 2017. ⁴

More than half of the gun homicide victims in Stockton are young men of color under 30 years old. ⁵

Highly concentrated levels of violence creates a vicious cycle…Exposure to firearm violence-being shot, being shot at, or witnessing a shooting —doubles the probability that a young person will commit a violent act within two years.

A total of 90 people were killed in mass shootings in 2012. That same year, nearly 6,000 black men were murdered in shootings that rarely made the news.

Every day, the number of individuals murdered in urban America by guns equals a mass shooting.